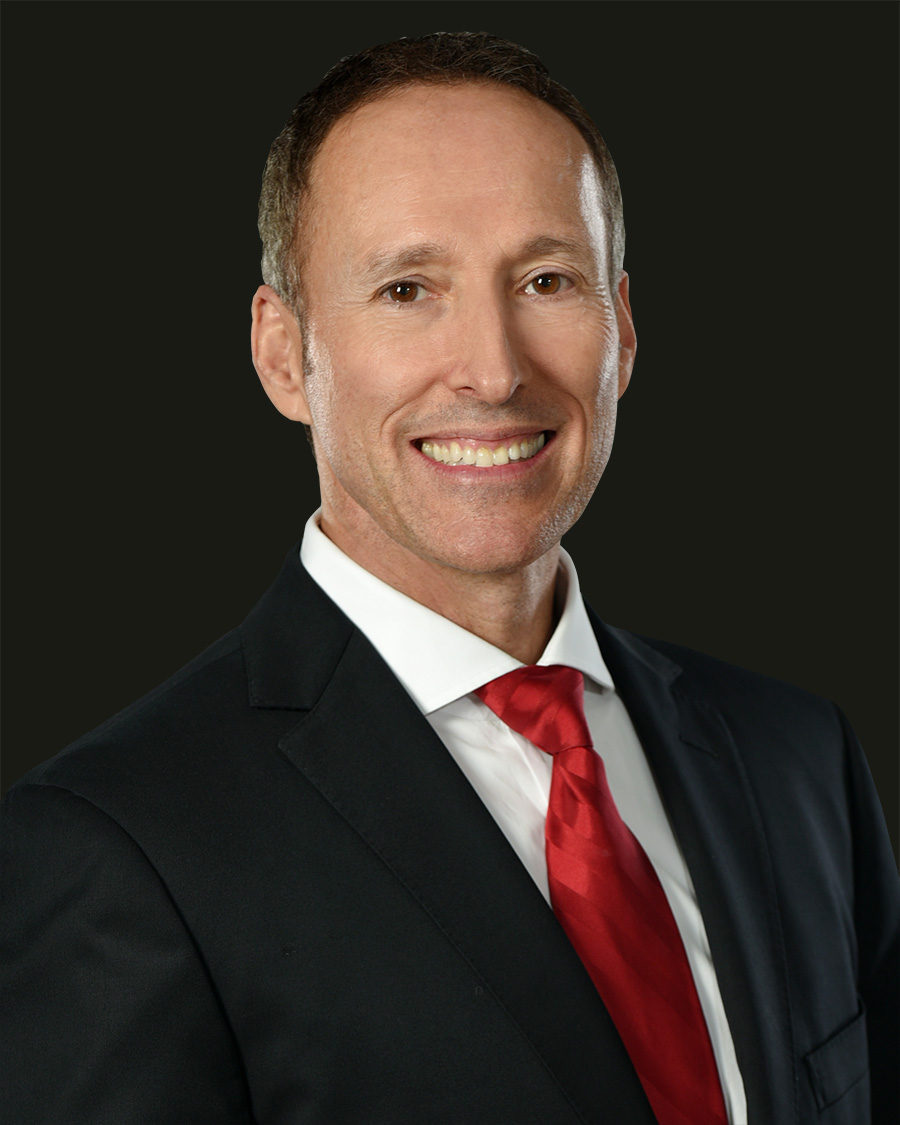 Kenneth Lowman is the Broker/Owner of Luxury Homes of Las Vegas. Ken has twenty-eight years of experience in a star studded real estate career. Graduating from Oregon State University with a degree in Industrial Engineering, it did not take Ken long to switch to one of his passions – real estate. Ken’s real estate career began in Southern California in 1990. Dedication and persistence allowed Ken to become the Number One Salesperson in the World for the ERA franchise in 1993, which had over 35,000 agents at that time. In 1995, Ken moved to Las Vegas, in large part due to the economic growth and opportunity. Ken began focusing his business on higher priced luxury homes. In 1998 Ken also developed custom Homesites from an 11.5 acre parcel in Seven Hills, a master planned community in Henderson, NV. While selling luxury homes in 2000 and 2001 Ken also built and sold three luxury speculative custom homes ranging in price from $1,100,000 to $1,650,000, which gave Ken vital experience and knowledge in the creation and construction of custom homes. After four years of growth and successful selling as one of Las Vegas’ top agents, Ken opened his own sales company in 1999, Luxury Homes of Las Vegas.

Ken’s business philosophy includes a personal touch that helps him get professional results. “I never want to be the biggest, I just want to be the best,” Ken says. “I would rather serve 50 clients to my highest potential than have 150 clients that do not feel fulfilled.” That philosophy has paid off and in 2017 Ken is on track to sell approximately $80,000,000 in luxury real estate. Ken has had decades of selling real estate as the top luxury home Broker in Las Vegas. In 2007 he sold the highest dollar per square foot home in Las Vegas at $1,047/sf. Ken recently sold a luxury home for $6,000,000 and has sold several homes in excess of $3,000,000 in the past twelve months, in addition to the steady stream of approximately $1,000,000 plus sales. Luxury Homes of Las Vegas now employees sixteen other real estate Agents and Ken employs a personal team of six that includes a personal assistant, a listing and escrow manager, three Buyer’s specialists and a receptionist.

Goldline Research, an independent research firm specializing in evaluating professional service firms, recently selected Ken as “One of The Most Dependable Luxury Real Estate Professionals of The West.” This recognition was published in Forbes Magazine. Because the Southern Nevada luxury real estate market pivots on Ken’s home sales, he’s perceived as a barometer for the national media and has been featured on “The Today Show,” “Fox Business,” “Nightline,” “EXTRA” and “Inside Edition.” Ken owns his own office building and manages several of his own rental properties and also keeps busy at his hobbies which include snow skiing, wine collecting and of course, real estate.

Ken resides in The Ridges in a beautiful custom home that he had built in 2017 and can be reached at 702-216-4663 or klowman@luxuryhomeslv.com.